Part-Time Worker Bill of Rights Act – What is it and What Could it Mean for Your Business?﻿ - 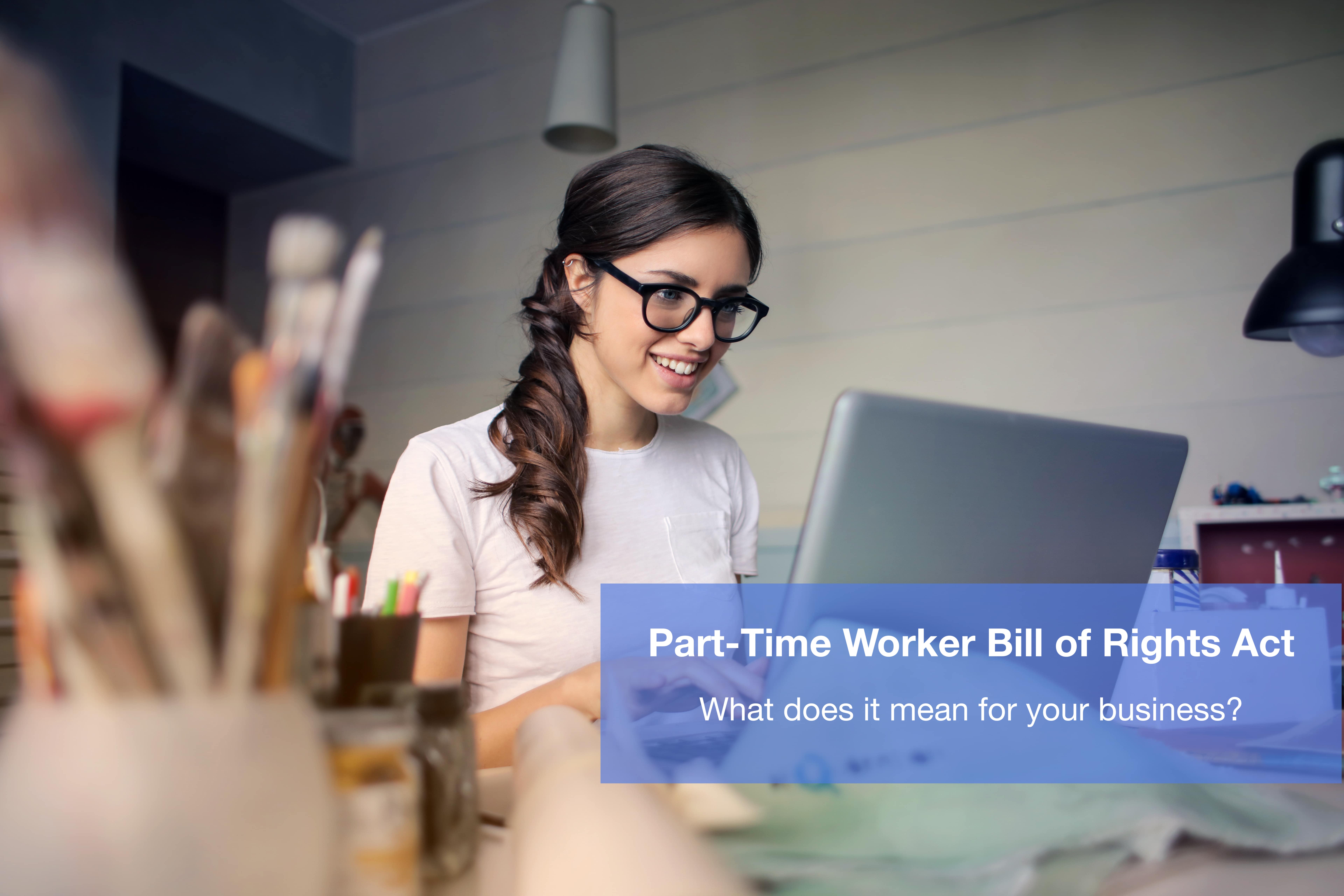 Part-Time Worker Bill of Rights Act – What is it and What Could it Mean for Your Business?﻿

As the holiday season is now in our rear view mirror, it is a good time to reflect on Senator Elizabeth Warren’s bill to protect part-time workers. Warren’s proposed bill aims to help hourly workers in two ways: First, by giving them rights to a stable work schedule that will provide them with guaranteed hours, thus enabling them to support their families; and second, by providing part-timers additional benefits and protection.

The Part-Time Worker Bill of Rights Act aims to accomplish this by requiring large companies to offer available hours to existing workers instead of hiring new employees, and by making part-time workers who have worked for their employers for at least a year eligible for family and medical leave. Moreover, the bill will also allow part-time workers to participate in their employer’s pension plans, provided that they've worked at least 500 hours a year for two consecutive years.

While it may seem like the only difference between part-time and full-time workers is the number of hours they work, a blog post on Comeet detailing the difference between part-time and full-time employees points out that the two also differ in their pay scales, benefits, and job security. Unlike full-time workers, part-timers are rarely given a consistent schedule and are usually given small chunks of work hours at a time to fill employment gaps.

Part-timers also receive a lot less than full-timers since they aren't entitled to any additional compensation or bonuses that may be paid in cash. Although part-time employee benefits exist, they are not as extensive as those of full-time workers, which include but are not limited to health insurance, retirement packages, and paid time off. When it comes to job security, part-timers are extremely vulnerable since they are the first ones who are laid off when companies hit rough patches.

These differences are usually the reasons why part-timers are faced with a lot of challenges and are often easily disadvantaged. The Balance reports that because the Affordable Care Act mandates that any employee working at least 30 hours a week should qualify for health insurance provided by their employer, employers see to it that their part-time workforce only works 27 hours per week at the most.

Since part-timers are usually employed to fill employment gaps or as extra help during peak seasons, they are often considered as dispensable workers who can be terminated at the employer’s will and without any compensation. The unstable and inconsistent schedule also makes it a task for part-timers to balance their work responsibilities with personal and family needs.

Still, despite the mentioned challenges, many still prefer part-time jobs because, as mentioned in our post ‘How Remote Work Can Make Employees More Productive’, schedules are more flexible and this arrangement entails a lot less stress and hassle than a full-time job. While workers already prefer these types of employment, Warren's bill will make working part-time even more enticing.

Having more part-time workers can lead to a lot of benefits, such as faster adjustment periods to workload fluctuations, maintaining staff flexibility, and a significantly less expensive workforce. Businesses will just have to endure the added expense to be able to experience these long-term benefits.

The latest news, tips, and resources for your business!

Stay in the loop with our employee management blog

Subscribe to our blog for the latest tips, insights, and resources for your business!